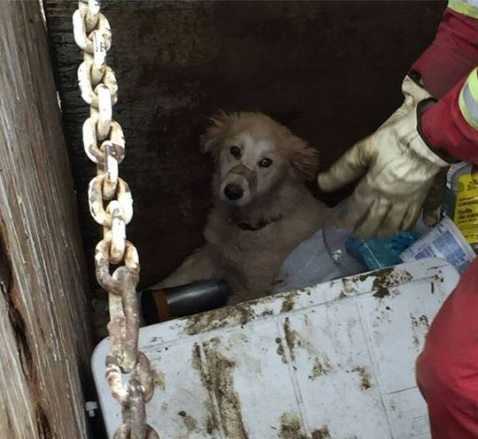 The RCMP in High Prairie are looking into a case of animal cruelty to a dog in the northern Alberta community.

According to a news release issued on Tuesday, members of the detachment were called after a collie cross was found suffering broken bones, with its muzzle taped close. It was found at the Peavine Waste Transfer Site, north of the community.

After officers arrived to the scene, the animal was taken to a vet, where it was euthanized due to the extent of its injuries. Police are now searching for any witnesses to the incident.

Tips can be directed towards the High Prairie RCMP detachment, reachable at 780-523-3370.