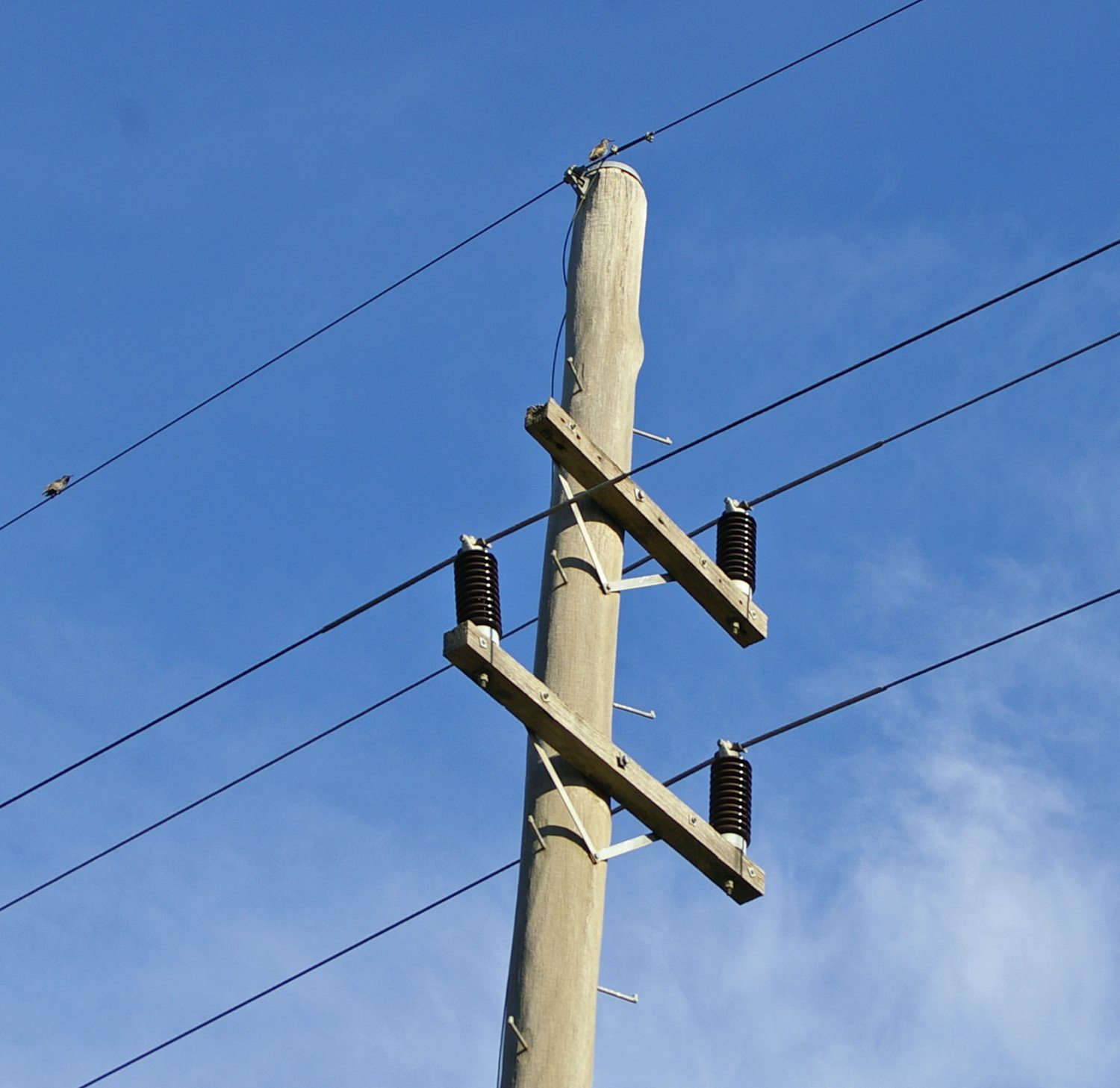 UPDATE: ATCO has said that the Town of Kitscoty will be experiencing a power outage from 1.5 to two hours. According to their hotline, the following communities are also impacted by power issues;

An ending time for the outages is not yet available. The company is working to restore power.

ATCO Electric is currently responding to power outages in a number of Lakeland communities.

The company has tweeted that frost and high winds have caused outages in some regions of east central Alberta.

“We are restoring power as quickly and safely as possible,” said the company, on their official Twitter account.

A company phone line that listed affected communities stated that Dewberry, Isley, Lea Park, and Tulliby Lake are currently being impacted by the outages.

As more information becomes available, this story will be updated.