Man Wanted For Assault Gets Assaulted 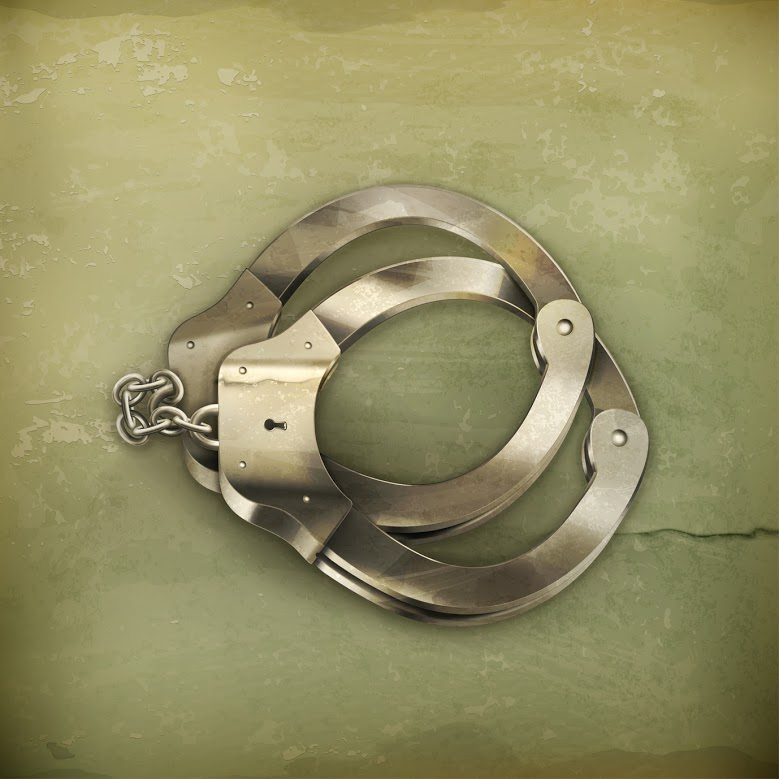 A man wanted for assault has been arrested after being attacked in North Battleford. On Saturday evening North Battleford RCMP arrived at a home after reports of an assault. The 23-year-old suspect in the attack fled the scene but has since been identified, with charges pending. The victim was treated for facial injuries, but was identified as the suspect in another assault, where it is alleged that he attacked a woman with a baton. He was arrested and faces charges of assault with a weapon.
Facebook
Twitter
ReddIt
WhatsApp
Email
- Advertisment -
- Advertisment -
- Advertisement -