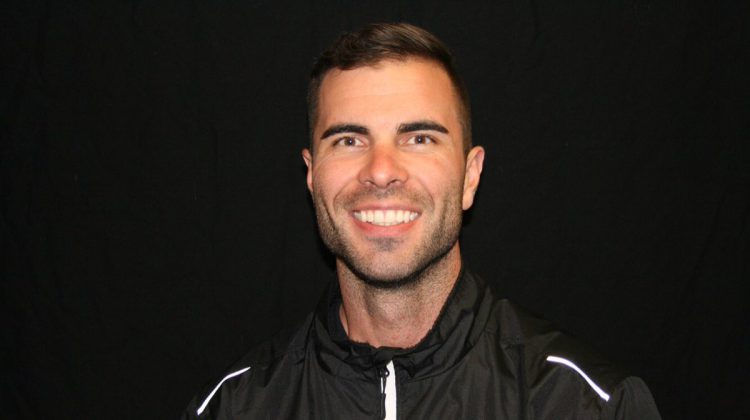 The Lloydminster Bobcats new Head Coach and GM Nigel Dube has signed a five-year contract with the team. (Photo Courtesy of Bobcats Twitter.)

In a statement Tuesday, the team announced Dube as the 25th Head Coach in franchise history. The Lampman, Saskatchewan native is a former AJHL player playing for the Camrose Kodiaks in 2007-2008. Dube boasts a coaching resume that includes assistant coach for the Camrose Kodiaks and Team Alberta Northeast for the Alberta Cup. The Bobcats Board of Directors believe Dube is the perfect coach for the team saying he will help build a winning culture that the city deserves.

“This franchise and this city is still looking for that first banner to hang from the rafters, and although we know it will be a process, we feel way have made a tremendously positive step in that direction today.”

Coach Dube will make his debut Wednesday against the Grande Prairie Storm at the Civic Centre.