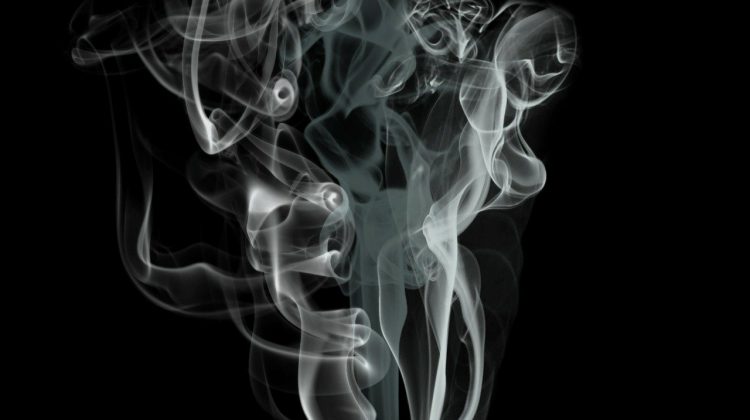 Local vape shops are looking to keep customers in the loop as they feel the current effects of conversations surrounding vaping.

The recent focus on vaping comes after a large number of suspected health issues popping up in the United States. There have been no vaping-related health cases reported in Alberta.

Owner of Smoker’s Town and 3Deez shops in Lloydminster, Shaqib Anwar, believe vaping communities across the world have been affected by the recent cases, including the Border City.

“Our shop, there has definitely been customers coming in to ask questions, and we provide the answers,” says Anwar, adding he is worried that vaping consumers might go back to smoking cigarettes.

On October 2, the Alberta government announced that there will be a review of provincial tobacco and smoking legislation with vaping as a key focus for the new regulation.

The review will specifically cover the Tobacco and Smoking Reduction Act, which was last reviewed in 2012. Vaping and e-cigarettes are not currently covered in the law.

Before the provincial announcement, the owner of Freestyle Vapes Kodi Steffes told MyLloydminsterNow.com he is staying on top of research coming out in order to properly inform customers as many questions are being raised.

“We are very careful with what we’re saying. We honestly want to give people the most 100 per cent accurate information that’s coming out; we’re learning as it is happening. My wife and I are talking with the Vaping Advocacy and Education Project to get everything going there.”

The VAEP is a non-profit ran by registered nurses with the goal of accurately informing the public on vaping as a smoking alternative.

The review is set to begin in November with the UCP’s Calgary-Klein MLA Jeremy Nixon leading the charge. He plans to speak with many parties including school districts, municipalities, experts and small businesses that are involved in the industry.

Health Canada released an advisory warning last month to Canadians to watch out for coughing, shortness of breath and chest pain as signs of pulmonary illness due to vaping.