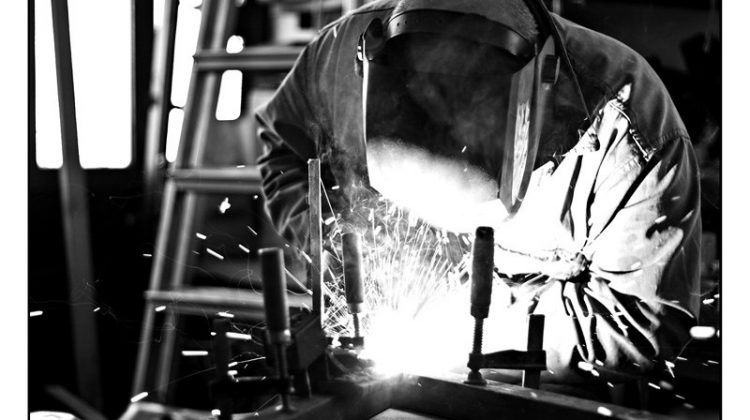 A Lakeland College dean has been selected by the Government of Alberta to help strengthen the skilled trades industry.

King believes the government is trying to send a message that a trade certificate is just as important as a university degree.

“There might be some miscommunication as far as the students coming through the post-secondary systems and what skilled trades entail and the importance of trades in the province.”

The task force will inform the government on ways to increase awareness of trades and raise the profile of the industry. The panel will also look to find new ways to increase enrolment in the apprenticeship program.

King says the institutions in rural communities are important in growing Alberta and giving students in smaller regions a chance to go to school.

“If it takes changing the apprenticeship model in Alberta to meet the demands of students coming out of school, that’s what we’re going to do.”

King, who has been the Trades dean since 2015, says the panel will meet once a month for the first half of 2020 to decipher the needs of the Trade industry in Alberta.

A preliminary report is set to be completed by spring 2020, with a public report later in the year.