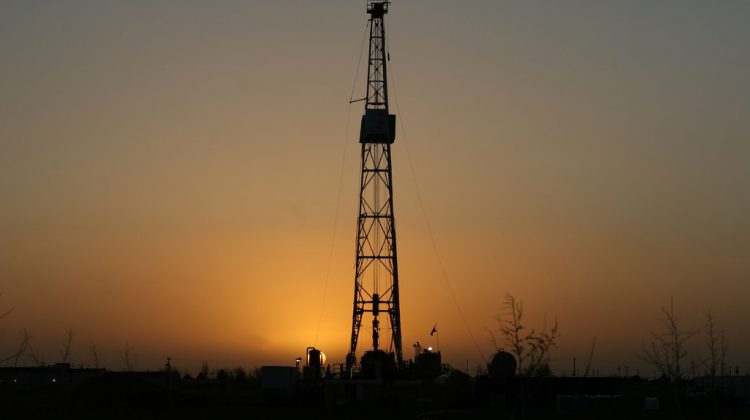 Local municipal leaders had a chance to voice their concerns with the new Minister of Municipal Affairs of Alberta.

Grande Prairie MLA and Minister of Municipal Affairs Tracy Allard was in Vermilion for a meeting with reeves and mayors of the area. Talks were largely centered around the proposed changes to the oil and gas assessment model which could cause a loss of revenue for rural municipalities.

The multi-option assessment model would cut municipal property taxes for oil and gas companies which municipal leaders say will in turn force them to raise taxes in other areas. It was proposed by the Alberta government earlier this summer.

In an interview with MyGrandePrairieNow, Allard mentions going back and looking at the assessment model with the concerns in mind.

“My first priority as minister was to take a pause on that review and to take the opportunity to go around the province, speak with local elected leaders across Alberta, and hearing their perspectives,” she says.

Allard says she’s looking to strike a balance between municipalities and the industry before any decisions are made. County of Vermilion River Reeve Dale Swyripa says there was good discussions at the meeting and also feels there is a greater need for communication between all parties.

The County of Vermilion River has previously noted that one of the options, Scenario D, could mean a $4 million drop in revenue for the county. Money will then have to be made back by increasing the residential mill rate by 109 per cent, increasing the non-residential mill rate by 25 per cent, cutting services by 45 per cent or a combination of all.

“We’re already struggling as it is and had to cut back on some services and other things we have to deal with. [We’re] hopeful that we can work things out somehow and we have to be assured that whatever does happen, if there’s any reduction somehow, that reinvestment does come to Alberta.”

Allard took over the role of Minister of Municipal Affairs from Kaycee Madu on August 25th.