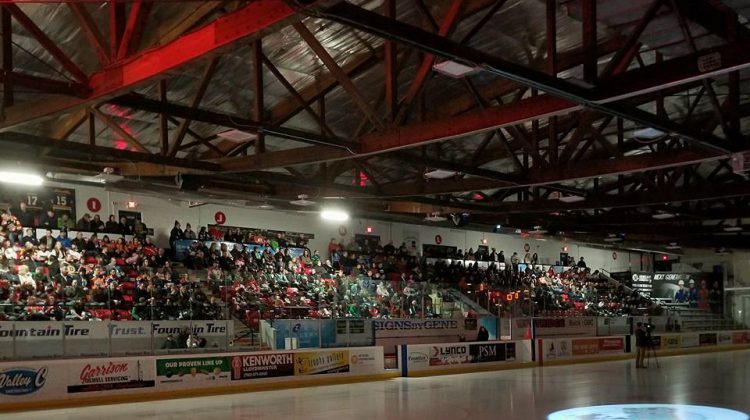 TBD Architecture & Urban Planning has got the job to deliver the designs for the new rink in the Border City.

Council made the decision at Monday’s meeting awarding the contract in the amount of $1,447,350 plus GST and a 10% contingency of $144,735 plus GST to be funded from Capital Projects.

Mayor Gerald Aalbers says the firm that was chosen has a multitude of experts that present specialization in energy efficiency for a recreational facility.

“So those are all pieces that are all critical for an architect to bring together. I think we brought together a great architectural firm as well as a planning firm, because there is planning involved in the inside and outside. I am very excited about the award today and moving forward.”

Aalbers says there will be more community consultation to find out what people want in the new rink. As he touched on other qualities of the new arena, he noted that Council wants a facility that will last a long time.

“You want to be able to move people in and out. Safety is huge, [as well as] the energy efficiency]. We want a building that’s going to last us a minimum of 60-70 years, we hope. If not longer. So those are all pieces that are all critical for an architect to bring together.”

MyLloydminsterNow reported last October that the present Civic Centre Arena is slated to be coming to the end of its lifespan in another five to seven years.