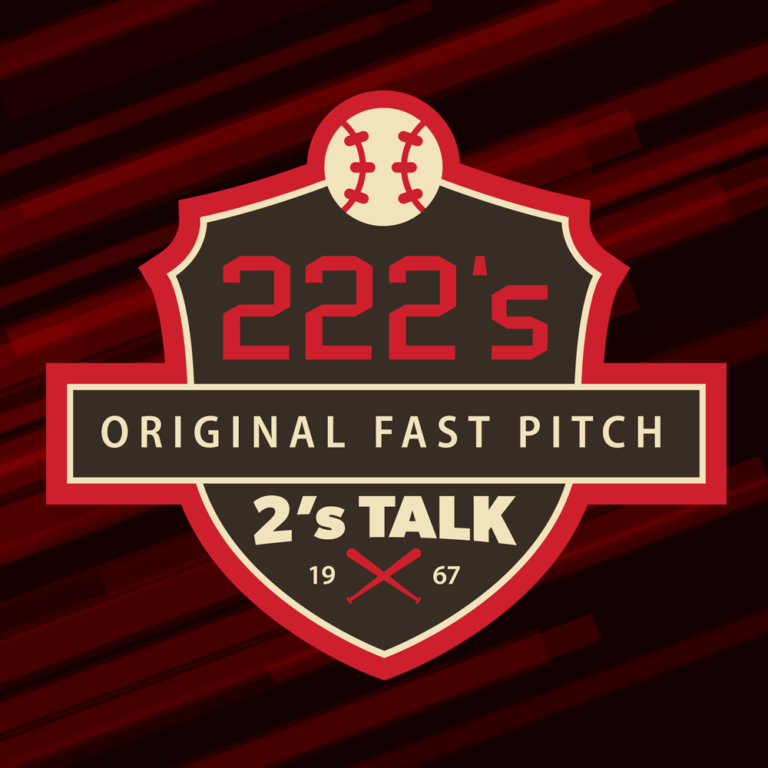 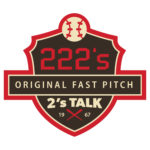 In this episode, the fellas sit down with Team Canada’s veteran catcher, Kaleigh Rafter.  Kaleigh has already played in one Olympic Games and is one of the players hoping to be named to the roster for Tokyo 2021.  Kaleigh is a special player and her time with the guys is not only highly entertaining but a real opportunity for young players to hear how one of the best catchers Canada produced has navigated her way through travel ball, college, professional softball, and Olympic Games.  Another 2’s Talk of Lessons and Laughs!