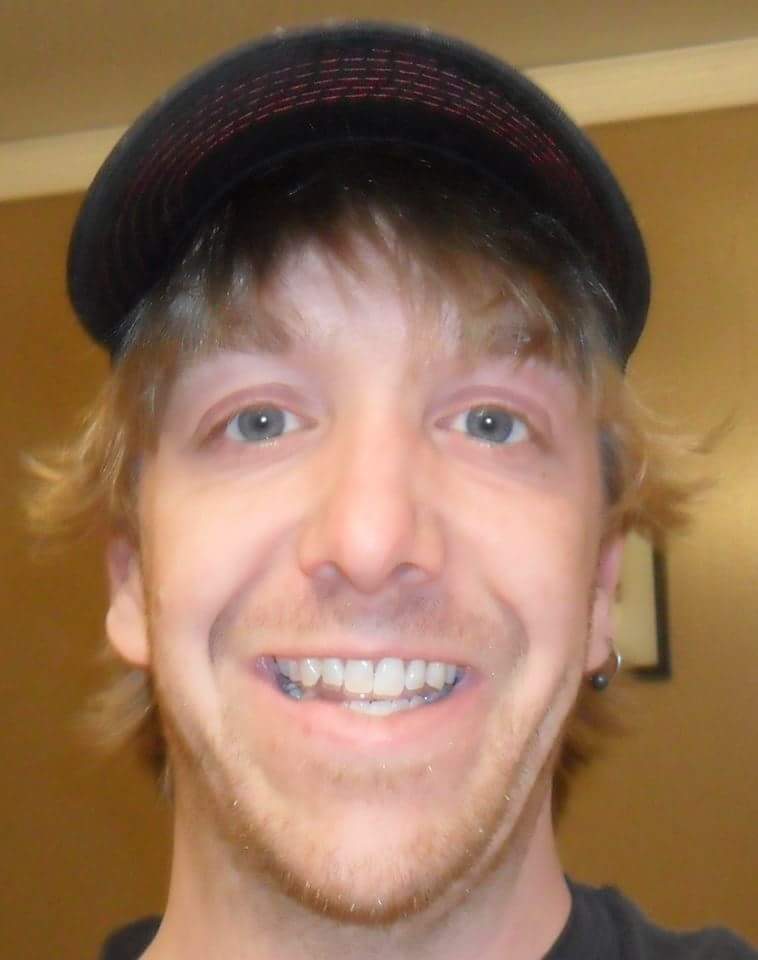 Maidstone RCMP are asking for the public’s help in finding a missing person.

30-year-old Philip Snow of Marshall was last seen by a family member in the afternoon of Sunday, August 23, when he was leaving his home, and has not been seen or heard from since. The RCMP say Snow could be carrying a gun, and say that the public should use caution and contact police if he is found.

Snow has been described as 5′ 8″, with a medium build, blond hair, blue eyes, some facial hair, and earrings in both ears. He was last seen wearing blue jeans, a black hooded sweater, and grey shoes, and is believed to be driving a green 2008 Ford Escape with Saskatchewan plates.

UPDATE: Snow has been found safe and sound.