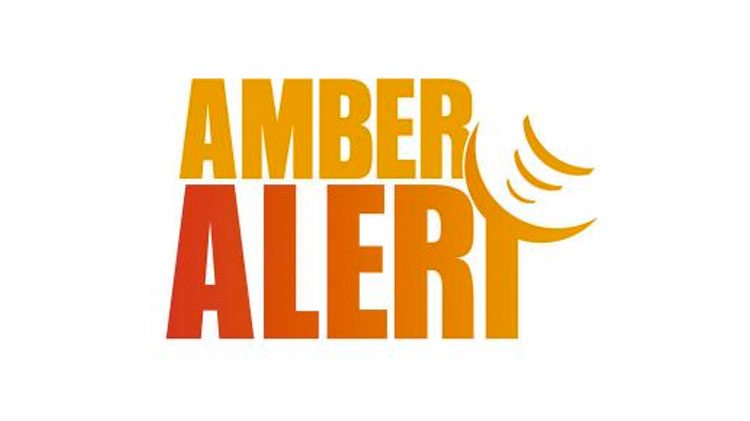 Edmonton Police have issued an Amber Alert. This morning, 3 boys – one aged 2 with blonde hair, one aged 8 with dark hair, and one aged 9 with light brown hair – were abducted from North Edmonton. Their names are Jeremy, Andrew and Damien Hutchinson. The children were taken by 50-year-old Leonard Hutchinson. Hutchinson has been described as a bald white man, 6 feet and 1 inch tall, weighing around 300 pounds. He was last seen wearing a grey shirt, grey trousers with suspenders, and glasses. He is believed to be travelling westbound in a red 2002 Kia Sedona, lisence plate BPB 6141. He may also be with a native woman with long hair. If anyone sees Hutchinson or his car, they are asked not to approach, and call Edmonton Police or RCMP at 9-1-1.
Facebook
Twitter
ReddIt
WhatsApp
Email
- Advertisment -
- Advertisment -
- Advertisement -