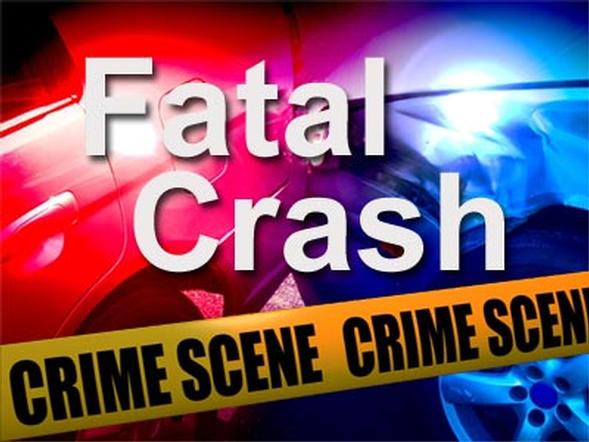 UPDATE: Investigations determined a west bound Ford truck had pulled out to pass another vehicle when it collided head-on with an east bound Dodge truck. Weather was not a factor, but it was noted that there was rain and high winds at the time. The investigation is ongoing.

Two passengers in the Ford truck, a 46 year old male and a 28 year old male both from Elk Point also died due to their injuries on scene. A 39 year old male who was in the same vehicle was taken to Edmonton where he is being treated for unknown injuries.

Highway 29 has since re-opened.

Four people are dead and one injured after a crash on Highway 29. Elk Point RCMP say two pickup trucks collided head on between Range Road 72 and 73 around 6:40 p.m. Wednesday.

The two drivers were pronounced dead at the scene, along with two passengers from one of the vehicles. A third passenger from the same pickup was taken to hospital with unknown injuries.

The highway is currently closed in both directions and traffic is being detoured. There is no timeline for when it will go back to normal and traffic is asked to avoid the area.

RCMP say the cause of the crash is still under investigation and all factors are being looked at. Anyone with information is asked to contact Elk Point RCMP or Crime Stoppers to remain anonymous.

The name of the deceased is not being released. We will update when we learn more.