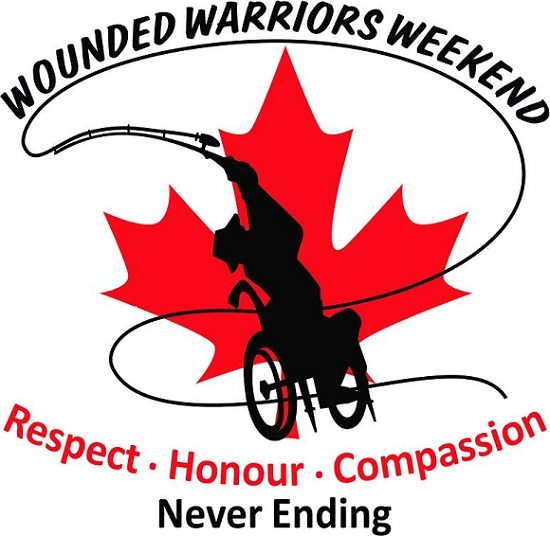 Lloydminster will be welcoming Army Veterans at the end of July for the Wounded Warriors Weekend. The weekend aims to show support for members of the military who are living with physical and/or mental wounds sustained in the line of duty.

From July 27-31, the warriors will have the opportunity to participate in a series of activities including:

On Sunday, the public will be invited to come down to Lakeland College for the ‘Hero’s Hoedown,’ which will feature family friendly activities including face painting, a bouncy castle and military displays.

“Not only does [this weekend] help physically injured troops but it also helps troops with PTSD as well, to help overcome that. It gives them a fun, relaxing weekend and it helps them bond with other people who that are kind of in the same situation.” says Richard Dixon, First Vice President of the Royal Canadian Legion.

He adds, “for the military people and the first responders it helps them deal with some of the stuff that is going on with them and again, it brings like-minded people together and the can bond with each other and talk and just feel comfortable about the weekend.”

The weekend is fully paid for through fundraising that takes place throughout the year. Currently the Wounded Warriors Weekend is looking for donations and volunteers. If you wish to volunteer you can contact the Legion at 306-825-2521.