The Alberta Government announces $10 million in funding for rural crime 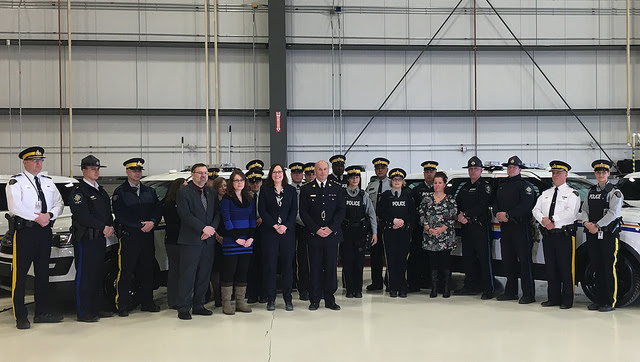 The provincial government announced Friday that they are investing $10 million in hiring 39 new officers, 40, civilian staff and more Crown prosecutors to help reduce rural crime in Alberta. Kitscoty and District Rural Crime Watch President Darrell Wright says this is a step forward from the government, but there is still more that can be done.

“To me it signifies that we do have an issue out here in Alberta with rural crime and the funding is a plus that they’re attempting to do something about it. Whether it’s enough could be debatable, but I mean it’s a positive thing.”

“It’s tough right now for the RCMP to respond to a situation because they’re so far away. So maybe they need a system in place where farmers can group together and work a bit together until the RCMP get there.”

The Kitscoty and District Rural Crime Watch has about 220 members that work with local police to help find offenders and prevent crimes.