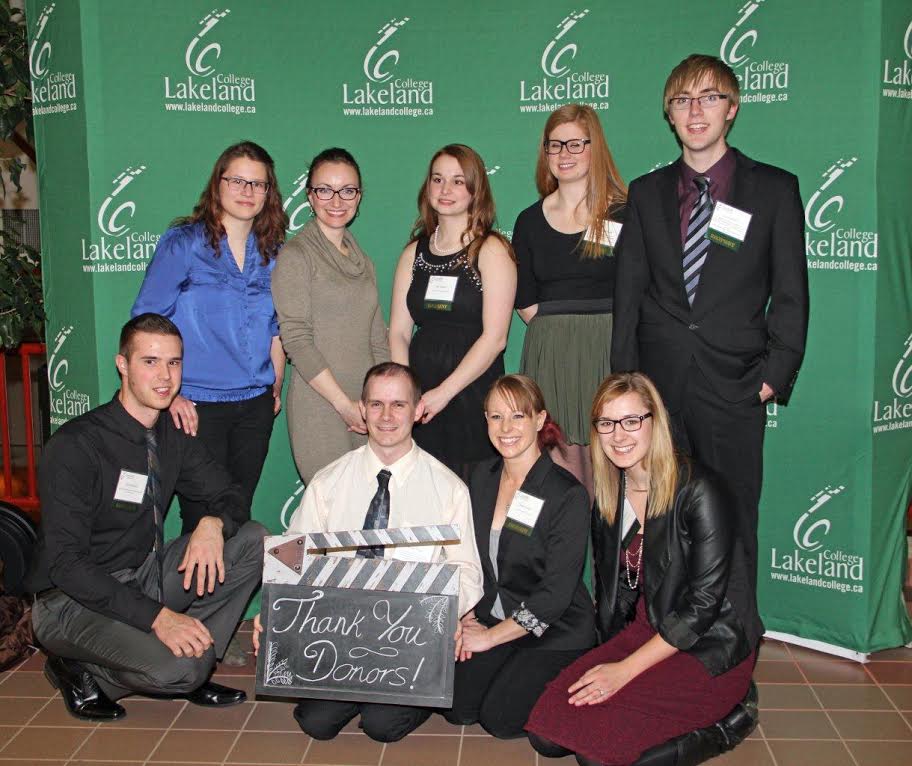 Lakeland College says they’ve raised a record amount for student scholarships and bursaries.
The College announced that by the end of June, 1,330 awards and scholarships will be given to students, for a grand total of $1,207,209. Lakeland says the money was thanks to 21 new donors being added to their existing base of supporters.
“We are excited to share this increasing number of awards with a greater number of recipients this year,” says Georgina Altman, vice president of advancement. “For some students, these awards and scholarships mean less time working at a part-time job, and more time for studying. For all of our award-winning students, this is a well-deserved source of pride. Thank you to all of our new and returning donors – an investment in a Lakeland College student is a great investment.”
The college thanked their supporters with two donor celebration ceremonies, on March 11 in Lloydminster and March 18 in Vermilion.
Facebook
Twitter
ReddIt
WhatsApp
Email
- Advertisment -
- Advertisment -
- Advertisement -