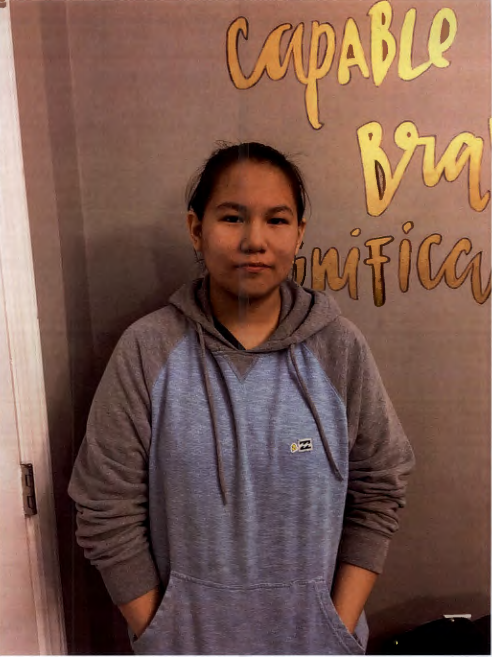 Battlefords RCMP are looking for 16-year old Resse Sunchild who was reported missing over the weekend.

Sunchild was last seen in 700 block of 100th street in North Battleford on Friday afternoon. RCMP believe that Sunchild is still in the North Battleford area. If anyone has information of her whereabouts contact the Battlefords Detachment.