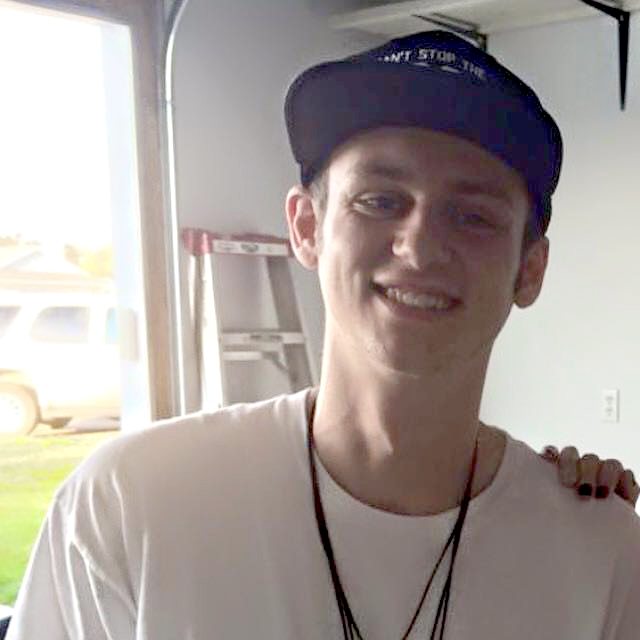 The RCMP is asking for the public’s help in solving a murder in Fort McMurray.

On January 6th, 2015 25-year-old Jonathan Bennett’s body was found by firefighters who responded to a blaze at his trailer home. An autopsy concluded that Bennett was murdered before the fire started, and that the fire may have been deliberately set.

The RCMP has released a video showing a white four-door BMW 3 Series sedan drive by Bennett’s home several times the day the fire occurred. The video also shows a man wearing orange or red coveralls with reflective stripes on the arms and legs walking near the home shortly before the fire.

“We’d like to be able to speak with the individuals in the video. The number of people who work in Fort McMurray, but live elsewhere, can make locating people we’d like to speak to a bit harder at times,” said Cpl. Erick Youngstrom of the RCMP. “We are asking the public to look at the footage. If you recognize yourself, the car or someone you know in the video, please call us, so we can get one step closer to finding out what happened to Jonathan.”

The RCMP’s video footage is posted below.