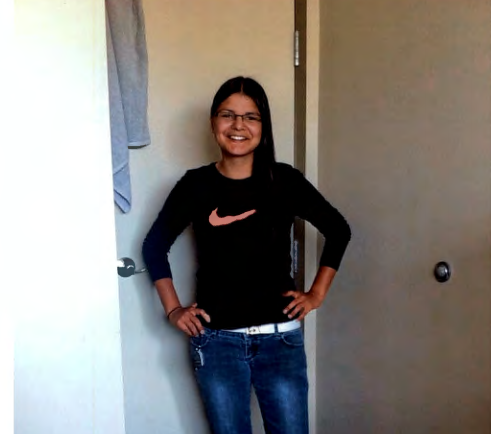 Police are still asking for the public’s help in finding Ashley Morin, who was last seen in mid-July in North Battleford. Battlefords RCMP and RCMP Major Crime Unit North are both involved in finding the missing 31-year old.

Morin was last in contact with her family in early July and since July 10 there has been no cell phone usage, social media usage and no bank activity. Police believe she may be in the Lloydminster area or Edmonton, however, this has not been confirmed.

Anyone with information on Morin is asked to contact Battlefords RCMP or Crime Stoppers.