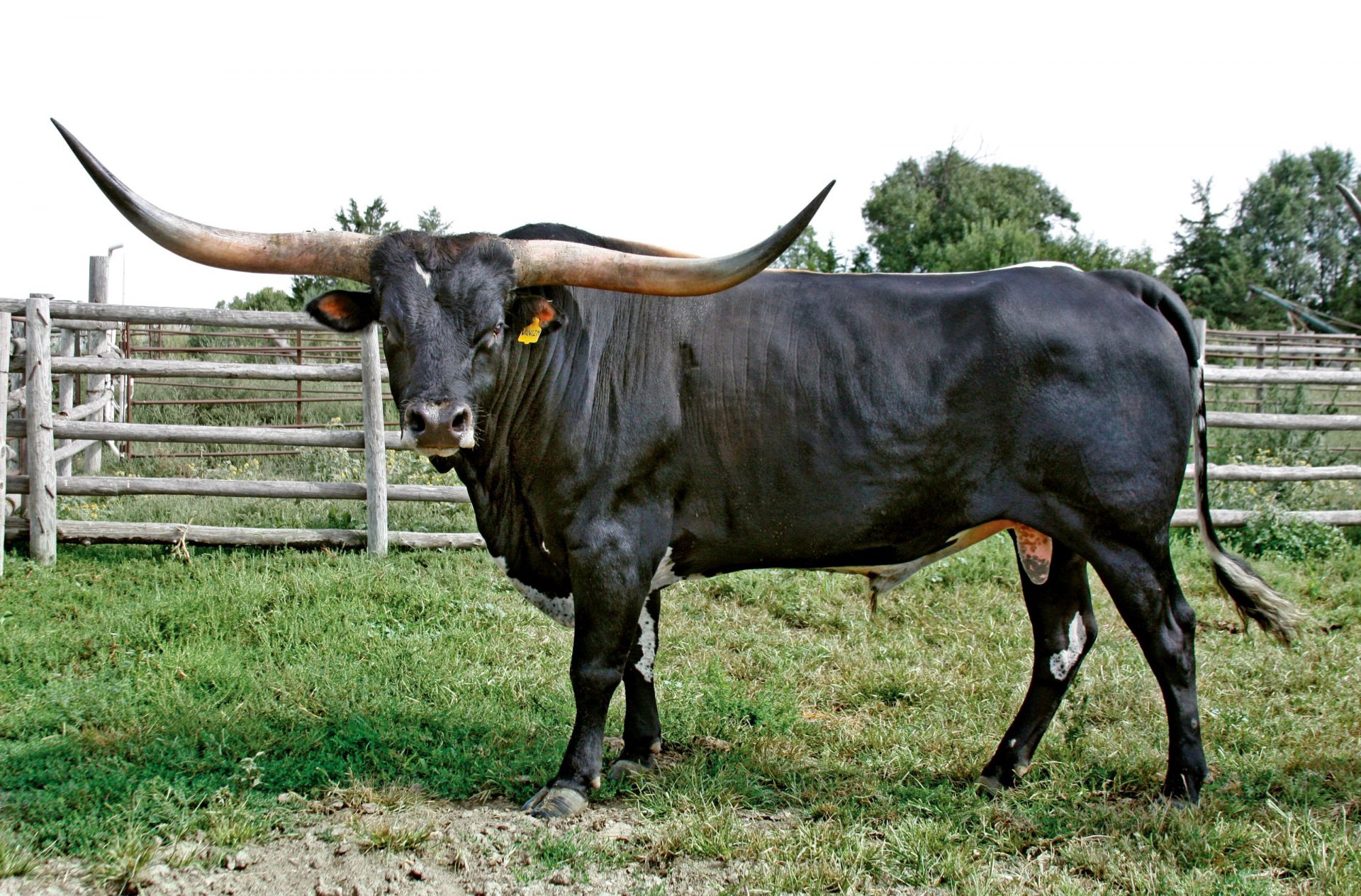 The Lloydminster Agriculture Exhibition Association is calling their 100th annual Pride of the Prairies Bull Show a success. The annual bull show and sale saw a total of 90 bulls sold out of 141 on offer for an average of $4,230 and a gross sale of $380,700.

Pride of the Prairies Bull Show was sponsored by RBC Royal Bank of Canada and Canadian Natural Resources Limited. It serves as the region’s premier bull show and sale for experienced and new producers alike. Agriculture manager for the LAEA, Sydney Lake, is pleased with how the centennial celebration went and everything that came with it.

“We had an absolutely wonderful weekend, with lots of reminiscing and great cattle that were shown and sold. It was a really great weekend all around, for those who participated and those who attended our hundred-year celebration,” says Lake.

The event also heard from Fort Saskatchewan-Vegreville MLA Jessica Littlewood, as well as Mayor Gerald Aalbers and Bull Sale committee member Owen Noble. The event finished up with a slideshow documenting memories from the past 100 years and a cake cutting. Nearly 175 people stayed to enjoy a steak after a successful show day.

Lake says that going into the next century, the show’s future is looking bright. This year saw a number of young people exhibiting their own cattle in the show, which Lake hopes to see become more involved in the industry going forward.

“As they grow and start their own operations, they’ll become potential bull buyers and sellers. That’s really great to see that youth engagement and excitement out in the barns that, give it a couple of years, will transpire into other great stuff. That’s really awesome to see.”