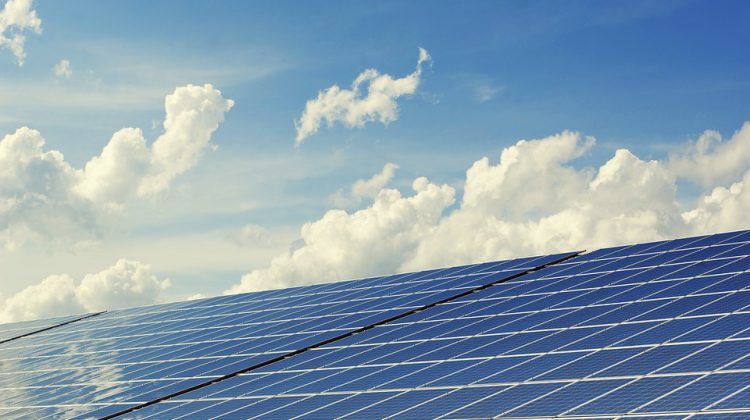 The program offered up to 35 per cent the cost of solar panel installation in rebates to help cover the costs for homes and businesses. Energy Efficiency Alberta announced on May 22 that no new applications for the program will be accepted, but ones being processed will remain approved. Daley Brochu, owner and operator of Exposure Solar, says the industry has already felt the impact but stresses it wasn’t unforeseen.

“It has had a negative impact on the market, but we knew as business owners that this solar market had to exist on its own two feet without rebates at some point,” says Brochu. “It was just too bad to see the rebates cut a little bit short and very, very quick.”

Brochu says that with the way the last election campaign was going, it was no surprise the rebate program would end. The cancellation of the province’s carbon tax has left a hole in the program’s funding, which the UCP announced would be nixed as well. He adds that there’s been a slowdown in the industry and that consumers may need time to adjust their expectations on system costs and return in value.

The cancellation has also reduced the number of commercial and residential jobs for the industry. Under the rebate program, the industry for solar panel installation grew exponentially but now compete for install jobs. Brochu says this has made many local installers produce for lower rates in order to remain competitive.

“Guys now are fighting over jobs tooth and nail, and in our case anyways [sic], I think we’ve found the competition pretty fierce. There are so few cash-paying clients that are still buying these solar installs with or without rebates. So the competition has created even lower install rates in our local markets.”

Since the program cancellation, Exposure Solar continues to pursue its current projects but has stopped marketing in Alberta. The company’s entire marketing budget has moved into Saskatchewan where an active program still exists. The Net Metering Program includes a rebate for solar installation that SaskPower says works out to $0.61 per watt, or about 20 per cent of total system costs.

Brochu says his company will still do business in Alberta but thinks there will need to be a transition period for adjustments post rebate program. He says that many may have found the lack of rebates abrupt and while consumers adjust, they’ll continue to market on the other side of the provincial border.

“Being based in Lloydminster, we have the luxury of doing that. I think that’s where we need to use these geographic advantages to our own benefit.”