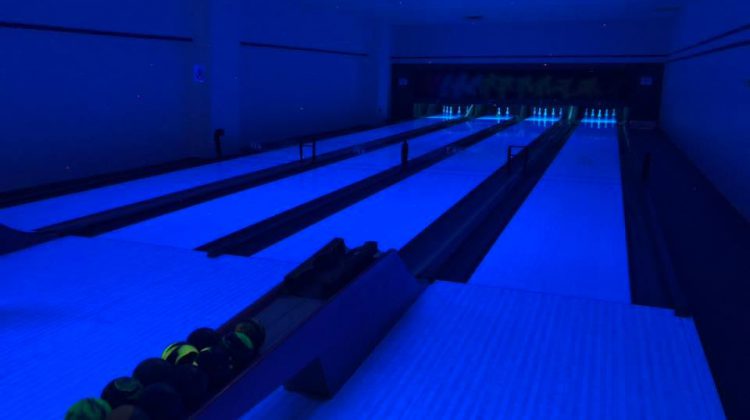 The Maidstone & District Bowling Club is looking to the community to help fund some much-needed repairs to the alley.

Connie McCulloch, Board Chair for the club, says they’ve been keeping costs low at the alley to make it accessible for everyone and don’t want to raise their prices. Instead, she is hoping the community will come together to support them.

“It’s been around for all these years and I think people will miss it if it wasn’t there.”

The club is looking for monetary donations to switch out the furnace in the building and replace the automatic scoring system.

McCulloch says the scoring system is costing them more to run it than it is to replace it as it was originally installed in 1997. The club has been doing their best in keeping the system running but in the past four to five months the system has been failing.

“Some nights you go to bowl and you have to score manually because the system isn’t operating. It’s old and the company that we deal with is having trouble getting parts for it. Some of the parts are refurbished and sometimes they’ll work and sometimes they won’t.”

The Maidstone Bowling Alley has been in the town for the past 27 years after the original alley was shut down by the private business owners. The residents formed the non-profit club, collected donations and started the new alley in 1993.

McCulloch is hoping to raise the $50,000 before the end of April. Once their bowling leagues have finished she wants to get the installations in before starting the new season in the fall.

The club is taking in public donations as well as selling advertising in the alley. Donations of $50 or more will be recognized in the alley and will receive a tax receipt.

“When we first bought the alley, we raised quite a bit of money by personal donations. People donated anything from $50 to $1,000 and we’re hoping people are willing to do it again to give us a bit of a boost and get us going.”

McCulloch considers the alley as an asset to the community as the building is used for more than just bowling. The alley is also rented out for parties and get-togethers.