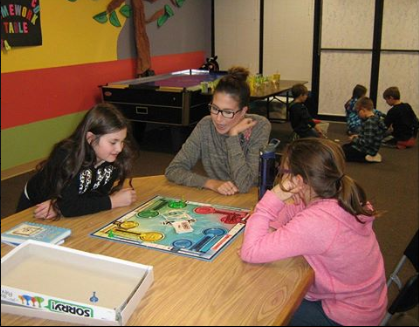 Big Brothers Big Sisters of Lloydminster is in the running for the Great Canadian Giving Challenge.

The contest, which runs nationally, provides a ballot for every dollar a person donates to a charity on the CanadaHelps website. The more ballots a charity has, the higher their chances of winning a $20,000 grand prize.

Director of Service Delivery Jacqueline Weed says the money, if awarded to BBBS, will go towards continuing their virtual mentorships, which they’ve been seeing success using during the pandemic.

“That connection is especially important for the young people during social isolation and that sort of thing. So that’s super important they keep meeting, and as well we’ve been able to create some new matches.”

Like many other non-profits, Big Brothers Big Sisters have encountered difficulties fundraising during the COVID-19 pandemic. By having a dollar per ballot system, the organization still receives donations even if they don’t win the contest.

This is the sixth year for the Great Canadian Giving Challenge. Over 109,000 Canadians donated more than $14 million to over 12,000 charities last year.