Man accused in Lloydminster stabbing remanded until next bail hearing 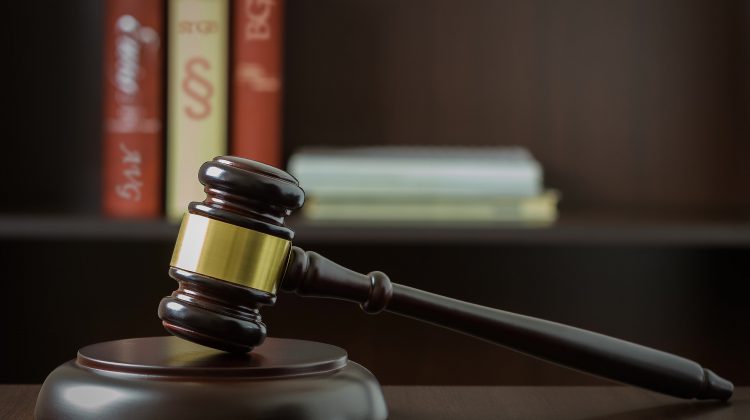 A show cause hearing for Joseph Alexis is set for April 12. Alexis was arrested and charged after Lloydminster RCMP responded to a stabbing at a residence on 43 Street and 48 Avenue on February 21st. Police say Alexis fled the area but was found and taken in shortly afterwards. The 51-year-old man who was stabbed was taken to the hospital by EMS.

Alexis is facing aggravated assault, assault with a weapon, possession of a weapon for a dangerous purpose and three counts of probation breach charges. The allegations against the accused have not been proven in court.