Pickleball and Basketball to tip off at Bud Miller 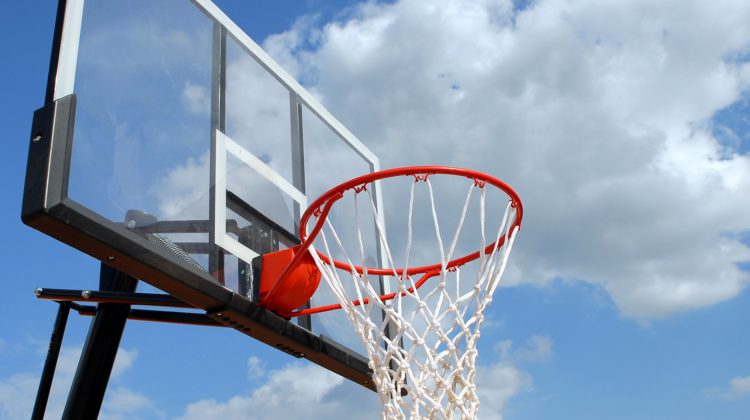 On Monday, Lloydminster City Council committed an extra $150,000 from the Recreation and Culture Capital Reserve to support the Lawn Bowling Rehabilitation for Pickleball and Basketball options at Bud Miller.

The contract will see Sveer Maintenance Ltd. of Lloydminster doing the build to the tune of $303,065.75, excluding GST, plus a contingency allowance of 12% in the amount of $36,000, excluding GST, to come out of the 2021 Capital Budget.

The original Capital Budget back in 2020 had pegged the rehabilitation work at $200,000. However, Administration has indicated that the location being within the Bud Miller would mean they have to factor the cost of moving bulk construction materials and equipment further into the park.

Mayor Gerald Aalbers says there have been lots of requests for the two sports. Add to the discussion that the present Lawn Bowling Greens were underutilized and cost of construction could increase if they did not get at.

“We’ve already committed that land at Bud Miller. So we are not taking out any more green space. We are redeveloping what was developed. I really believe that we will see more Pickleball courts, more Basketball courts and more tennis courts throughout our City, over time.”

The City has applied for grant funding through the Government of Alberta’s Community Facility Enhancement Program. Aalbers says this is being done in partnership with a non-profit group. If successful the grant will bring in a maximum amount of $121,200 towards the project.

Mayor Gerald Aalbers is sharing the rationale as the City signs off on the contract to proceed with the Pickleball and Basketball courts build at Bud Miller Park.

The entire project has an approved Capital Budget of $350,000 and will begin this Summer with delivery at the end of September.