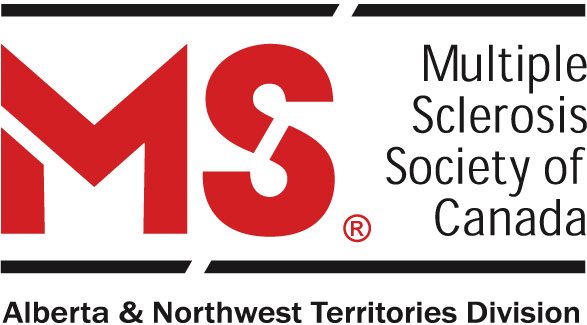 The local chapter of the MS Society has had a busy week last week.

The Society’s first ever Steak Night was almost sold out, shy by only 16 tickets, for a total of 174. Programs and Services Coordinator, Patty Milnthorp, called the event a huge success. It brought in over $2,500, doing particularly well on the silent auction.

The event took place at the Canadian Brewhouse with funds going specifically to the Young Peoples’ Support Group, put on by the local Chapter. Milnthorp says that following the success of this first steak dinner fundraiser, they may do another.

“We may. It’s something we will definitely talk about as a group… I’d like the group to own it. We haven’t had a Young Peoples meeting, and we won’t until the 14th, so we’ll discuss it that night for sure to see if it’s something that we’d like to do again.”

Two days after Steak Night, the Chapter held their annual meeting. Called the MS Symposium, the full-day event features a number of guest speakers discussing MS-related topics and this year’s focus was on the caregivers. The event was scheduled from 9 a.m. to 5 p.m. on the Saturday, and brought in about 45 people: around the same turnout as last year, which Milnthorp was pleased with as the organizer.

“Some people just came for the morning, some people came for the afternoon. So it depended on where your interests lie because I like to have a lot of diverse topics. Some people wanted to come for the caregiver piece and some people that came in the afternoon were most interested in the medical and the research part of it… Dr. Makus was speaking in the afternoon, as well as Fiona Fifield and her hubby, Kyle. They spoke about her journey and his journey caring for her,” explains Milnthorp.

Milnthorp says she always sends out evaluations on the event as well, and the feedback was all very positive with regards to the presenters and topics covered this year.

The next major event coming up for the MS Society is the local Jayman Built MS Walk on Saturday, April 30th. You can sign up free of charge online or by contacting Patty at the Chapter office at (780) 871-0513.