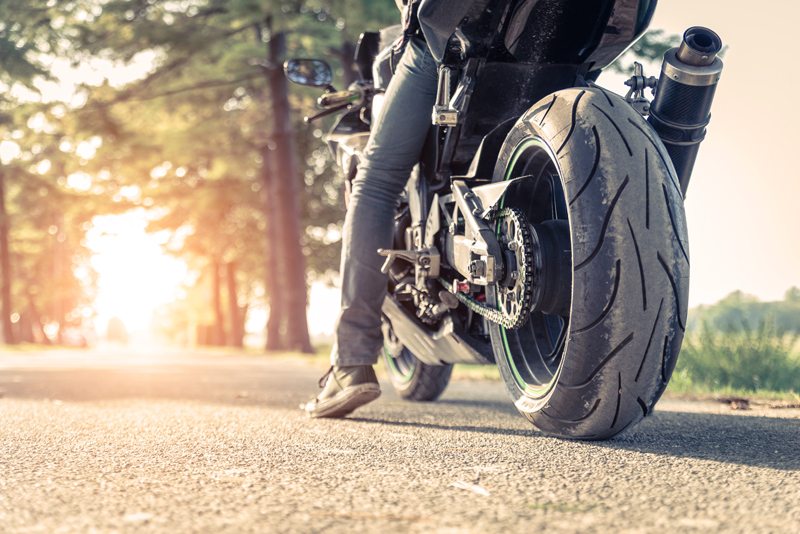 Lloydminster RCMP have a couple traffic initiatives for the Detachment going on for the month of April.

The provincial traffic initiatives for this month are speed and vulnerable road users.

The release issued by the Detachment reminds the public that as the weather gets warmer and road conditions improve many more motorcycles will be taking to the streets. Police advise motorists to be aware of vulnerable road users such as motorcyclists, as well as bicyclists, as they can easily be missed while driving.

Also, as weather improves many motorists have a tendency to drive faster.