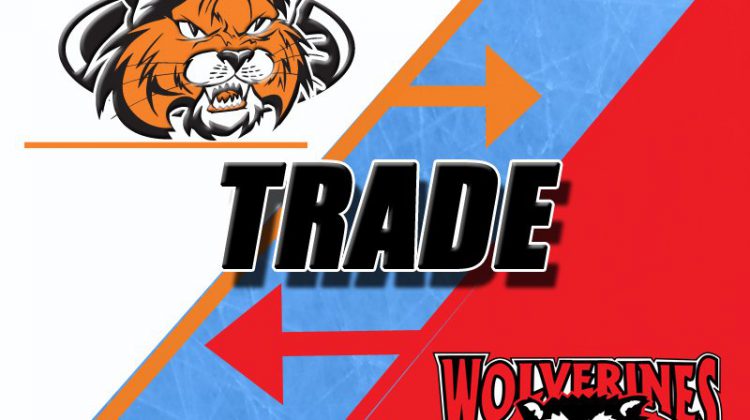 The Lloydminster Junior ‘A’ Bobcats have completed a five-player swap with the Whitecourt Wolverines. The deal has backup goalie Pierce Diamond and defenceman Nick Quillan going to Whitecourt in exchange for Wolverines’ goaltender Josh Dechaine, forward Cory Santoro and defenseman Jamieson Ree. Some unspecified future considerations were also included in the deal.

Dechaine has 16 games of AJHL experience, including 12 games with Whitecourt this past season, where he posted a .909 save percentage and 2.72 goals against average.

This will be Cory Santoro’s third season of AJHL hockey. Last season, Santoro scored 11 goals and had 21 assists for 32 points in 59 games.