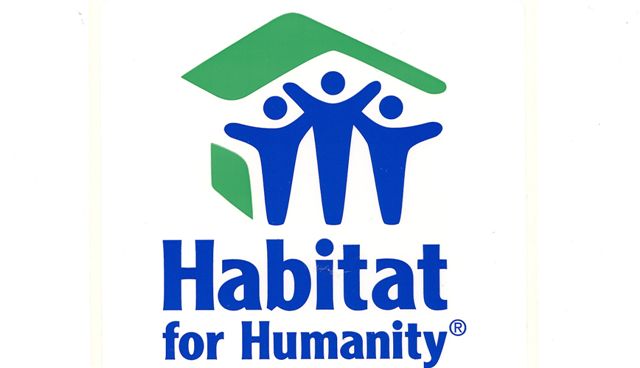 Two families in North Battleford will soon become homeowners, thanks to provincial funding and Habitat for Humanity.

The charity’s Battlefords chapter broke ground on a new project yesterday at 1211 106 Street. The project will be a duplex, with each home containing four bedrooms and a finished basement.

“Having a home is a basic need, and without a safe place to call our own, life can seem even more overwhelming,” Environment Minister and Battlefords MLA Herb Cox said, on behalf of Social Services Minister and Minister responsible for Saskatchewan Housing Corporation Donna Harpauer. “Our government is committed to making life a bit easier for families by putting their housing challenges behind them.  By supporting partners such as Habitat for Humanity, we can achieve a better, stronger Saskatchewan.”

“This partnership between Habitat Saskatoon and the Habitat Battlefords Chapter provides an opportunity for two families in North Battleford to access safe, decent, affordable homes,” Saskatoon CEO Habitat for Humanity Barb Cox Loyd said.  “We are very proud to be involved with this dedicated group of volunteers.  Our partners at the Government of Saskatchewan, Saskatchewan Housing Corporation, are instrumental in helping Habitat for Humanity build in all areas of the province.”

The homes will receive $130,000 in funding from the government, bringing the the province’s investment in Habitat for Humanity to $7.85 million since 2009.