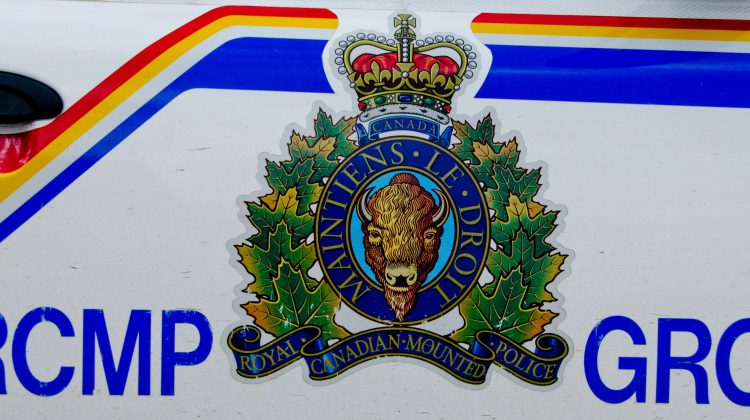 UPDATE: ASIRT is investigating the actions of the officers in the incident. They are asking for anyone who witnessed the incident or has video of it to contact them at 780-644-1483.

ASIRT says the 27-year-old man was pronounced dead on the scene in the area of the 4200 block of 56 Avenue and will be focusing only on the actions of the officers. The RCMP will continue to investigate the circumstances that led to the incident.

The Alberta Serious Incident Response Team (ASIRT) is investigating an officer-involved shooting that left a suspect dead in the Border City.

Lloydminster RCMP received a complaint of a stolen vehicle in the Lloydminster area Sunday at around 1 p.m.

Mounties found the vehicle and attempted to stop it. There was an altercation and an RCMP officer shot at the suspect’s vehicle but it was able to get away.

An hour later, the vehicle was found by the RCMP in the central area of Lloydminster. Another altercation occurred where another officer fired their weapon.

Police say the male driver is dead and the female passenger was taken into custody without injuries. Two RCMP officers were taken to the hospital with non-life threatening injuries.

The RCMP continue to investigate the incident and will not be commenting further on it.