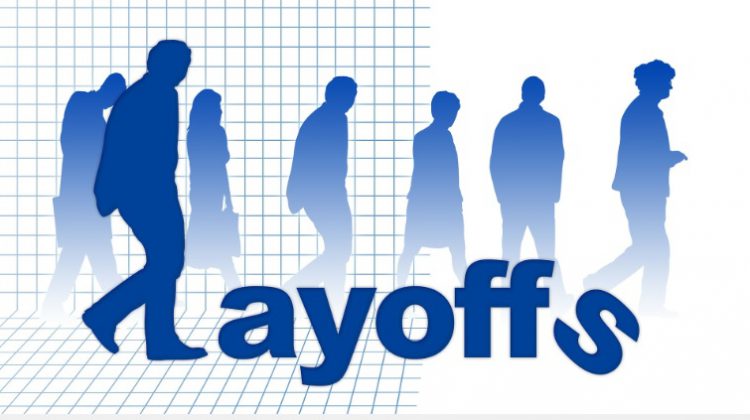 Unemployment rates are quite different on both sides of the border. (pixabay)

The unemployment rate in Alberta continues to climb as more people across the country find themselves without work due to the COVID-19 pandemic.

In the Camrose-Drumheller area which covers Lloydminster, the unemployment rate increased to 7.5 per cent in March. The rate jumped one point from 6.4 per cent in the last month, according to Stats Canada data. The rate is not adjusted for seasonal employment.

On the Saskatchewan side, the rate in Prince Albert and Northern region remains unchanged at 5.6 per cent, unadjusted for seasonality. Unemployment in this region has remain relatively steady over the past six months.

Provincially in Alberta, the unemployment rate spiked to 8.7 per cent while in Saskatchewan it was 7.3 per cent. The Canadian national average increased by two points to 7.8 per cent. It is the largest one-month increase since 1976.

Stats Canada says these jobless numbers for the past month are the first to be visibly impacted by the COVID-19. Stats Canada compiled the numbers during the week of March 15 to 21.