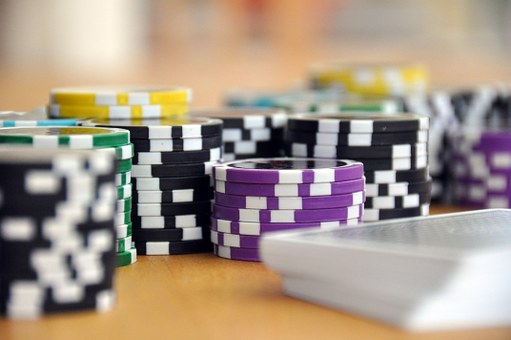 The Saskatchewan Liquor and Gaming Authority (SLGA) is giving $1.3 million in charitable gaming grants across the province. (Photo by Pixabay.com)

Three Lloydminster non-profits have received some funding through a charitable gaming grant program.

The SLGA Government Grant provides money for groups and organizations that conduct eligible charitable gaming fundraisers. The amount they get is equal to 25 per cent of net proceeds for licensed bingos, raffles, breakopen tickets, Texas Hold’em poker and Monte Carlo events.

“Our government is pleased to support the volunteers of our province who continue to make a difference in their communities,” Minister Responsible for Saskatchewan Liquor and Gaming Authority Jim Reiter said. “The charitable gaming grant program provides extra dollars that help these groups deliver their services in a variety of important sectors including public service, emergency services, health care and recreation.”

Other organizations nearby were able to get some SLGA funding as well, with North Battleford and area community non-profits getting $141,175 and Maidstone ones taking in 3,145.93.

In total, over $1.3 million was given out across the province through the program.