Over 200 complaints of fraud at Kindersley business 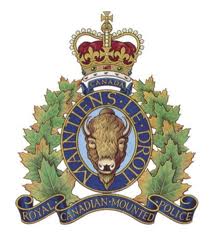 Kindersley RCMP have been receiving numerous reports of fraud involving a business in Kindersley, for two straight weeks now.

Initially, the Detachment released a statement saying complaints were numbered at about 160, this week the total has surpassed 200.

Many citizens have been airing their complaints via social media. RCMP advise that anyone who feels they are a victim of fraud to call the Kindersley RCMP.

Police have received several requests for updates with respect to this file, but ask that the public remain patient. The investigation is still ongoing and no charges have been laid at this point in time.

To report an incident of fraud to the Police contact the Kindersley RCMP Detachment at 306-463-4642 or email your contact information and a brief message to FDiv-Kindersley.Remote.FDiv_[email protected]