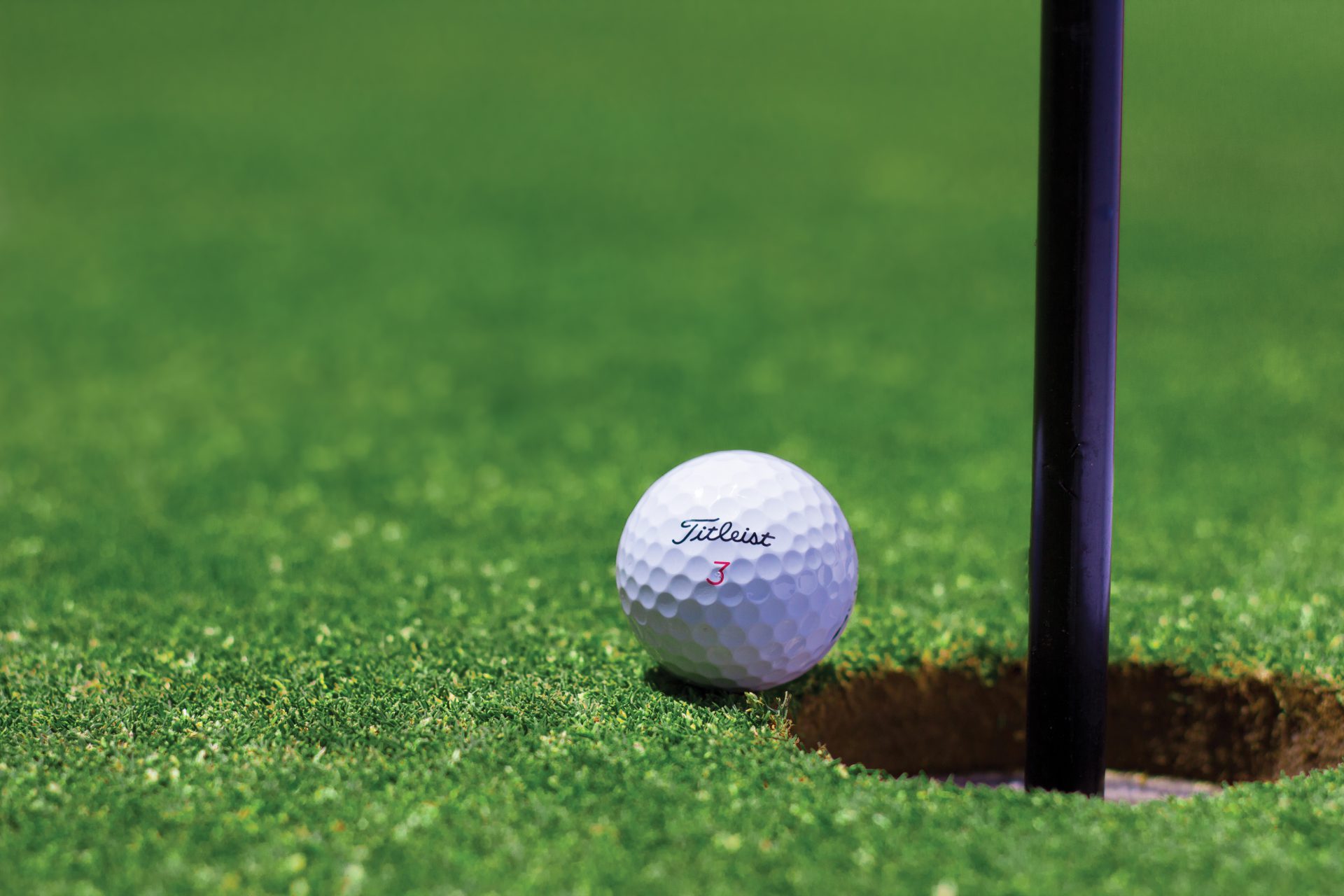 The 20th Annual Golf Tournament for the Canadian National Institute for the Blind held by the Vermilion Lion’s Club will be held on June 2 and organizers are saying they hope to break the $100, 000 mark for total amount of money raised over the years.

“We usually make about $5,000 for this project and hopefully we can make the same, this will be our 20th year doing this and we hope this will be the year we break $100,000 raised,” says Justin Thompson, a member of the Vermilion Lion’s Club.

It costs $60 dollars to attend, there will be nine rounds of golf at the Vermilion Golf and Country Club, with some specialty rounds including blind folded drives and puts, plus there will be a dinner to follow. Registration begins at noon. Funds raised go towards both the CNIB and the Vermilion Lions Club community projects.

“It will help benefit both blind people in this country as well as members of the community and the surrounding area through the Lion’s projects.”

Thompson adds that they usually have about 50 golfers come out and the Lion’s Club is thankful for the consistent support.