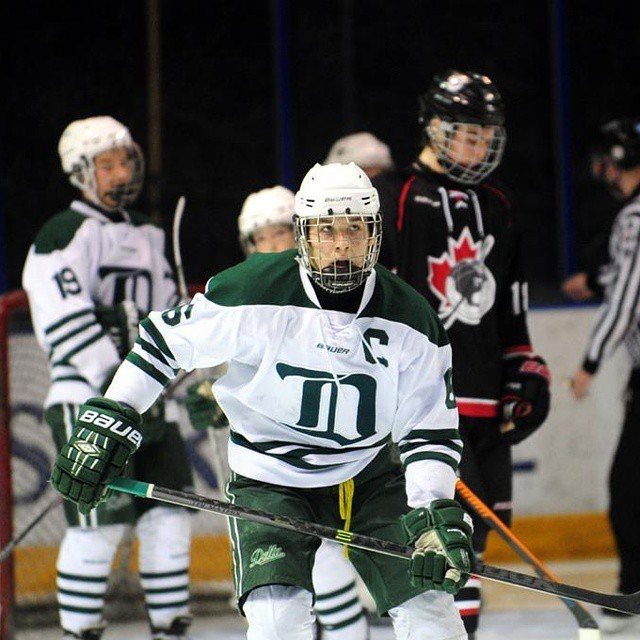 Lloydminster native Ty Smith has been chosen first overall in the WHL draft.

The defenceman was selected by the Spokane Chiefs on Thursday after a standout season at the Delta Hockey Academy saw him score 9 goals and 19 assists in just 16 games.

Smith has one more year of bantam eligibility left before leaving for Spokane. He says that while he hasn’t made a decision yet, he may play for the Lloydminster Bobcats next season.

Smith wasn’t the only Lloydminster native to be chosen in the draft, as forward Chase Wouters was selected by the Saskatoon Blades.