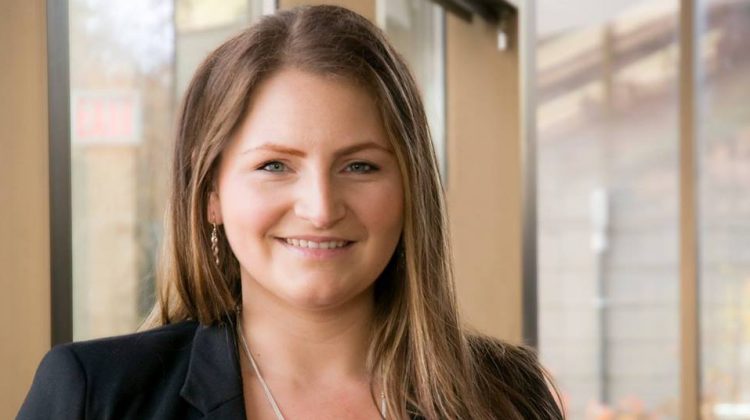 As the campaign trail begins towards the federal election, Rosemarie Falk says communication is a key factor between her and her constituents. The Incumbent Conservative Party MP believes residents voices need to be heard in Ottawa.

Falk is running for re-election in the Battlefords-Lloydminster riding after being elected to the House of Commons in a byelection in 2017.

Falk says she will continue to advocate for the riding and “make sure we can get our products to tidewater whether that’s oil, gas, canola or our beef and getting it across to China.”

“We know, especially with removing GST and scrapping the carbon tax, this is going to help people on fixed incomes whether it is mothers and fathers on paternity or maternity leave or even our seniors.”

“It’s not only affecting pipelines but it’s also affecting our natural resources like our potash and our uranium mining that this bill is negatively affecting. We champion pipelines, we champion our energy workers. We want people to be working because people want to be working. We see that around Lloydminster all the time.”

Falk says she hasn’t been able to meet with voters in all parts of the riding but those she has met say they’re frustrated with Justin Trudeau.

“They want to make him a one-term Prime Minister. We know this and we hear this all the time that life is just more expensive under Justin Trudeau and the Liberals.”

“The hardworking Canadians were left by the wayside and we do know that if Justin Trudeau is re-elected come October 21 he’s going to be coming for more money from Canadians pockets.”

Voters will go to the polls on October 21.