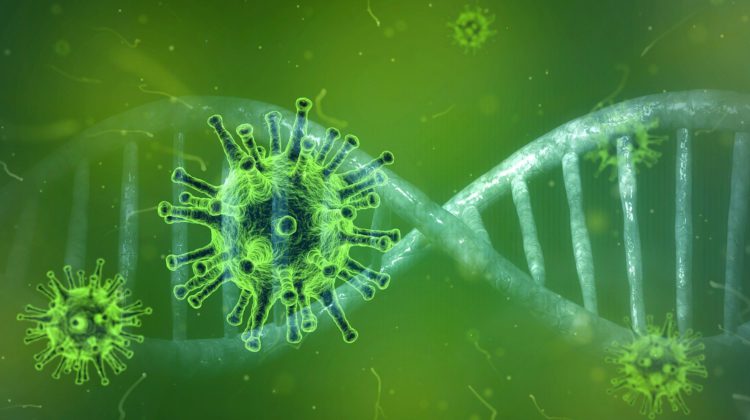 One new case of COVID-19 has been found in the County of Vermilion River bringing the total number of cases in the region to six. Two cases are currently active in the county while four have recovered.

It is one of the two new cases found in the Central zone which now has a total of 99 cases. Two cases were moved to other zones over the past few days.

Out of the 4,505 tests done in the past 24-hours, 58 new cases have been reported throughout the province.

There are currently 1,073 active cases in Alberta, 62 of them are in the hospital and nine of those are in the intensive care unit. There has been 5,317 recoveries in the province.

At the moment, there are 100 active cases in continuing care facilities across Alberta and 569 residents have recovered.

The province also reported four more deaths at continuing care facilities in Calgary. There has been 125 deaths related to COVID-19 in Alberta.

Close to 205,000 tests have been completed in Alberta

As we head into the long weekend, Alberta’s Chief Medical Officer of Health has increased the limit on outdoor gatherings only.

Dr. Deena Hinshaw says gatherings of 50 people outside are now allowed granted physical distancing of at least two-metres between households is still followed. She recommends people not share any food or drinks as well.

She says indoor gatherings however, must still be kept to 15 people or fewer.