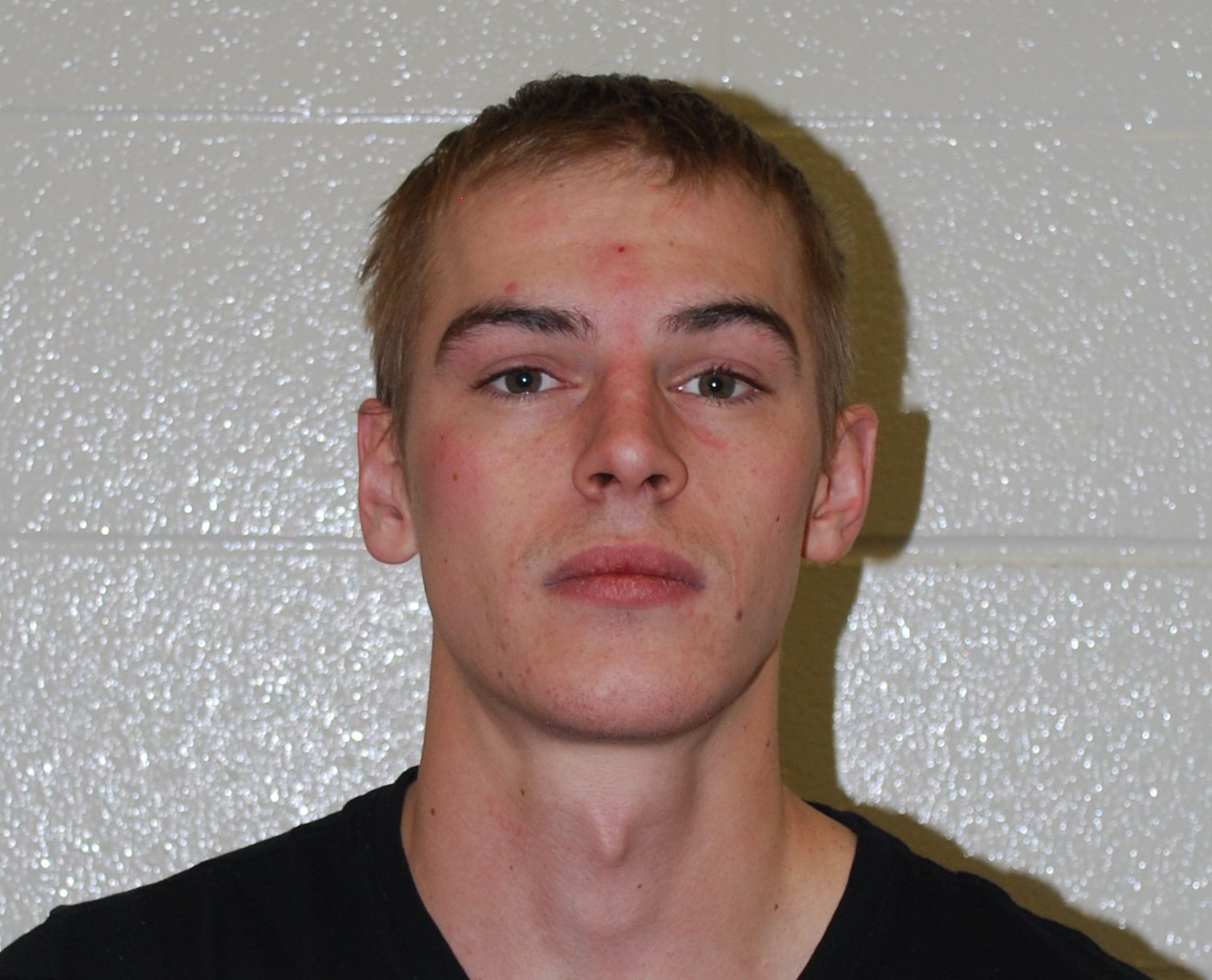 Bonnyville RCMP has arrested a man on warrant.

25-year-old, Cole Graver of Cold Lake was apprehended Sunday, January 3rd, hiding inside the dryer at a residence police executed a warrant to enter. Upon entry, Police initially located two people who said Graver was not in the residence. The 56 year old male and 16 year old female were arrested for Obstructing the RCMP Members. The 56-year-old was released without charges.

In addition to his outstanding warrants from the pursuit on Tuesday, December 22nd, Graver has been charged with possession of property obtained by crime, over $5000.00, related to a stolen truck reported Monday, December 14th.

Graver remains in police custody and appeared Bonnyville court Tuesday, January 5th, where he was denied bail by the Provincial Court Judge. He next appears in court on Wednesday, January 13th in Cold Lake.

As well, the 16-year-old female, was charged with obstruction and other offences, possession of property obtained by crime over $5000.00, and failing to comply with conditions of an undertaking. She appeared also appeared in court January 5th and was released on bail. She is scheduled to appear in court on January 5, 2016 in Bonnyville.