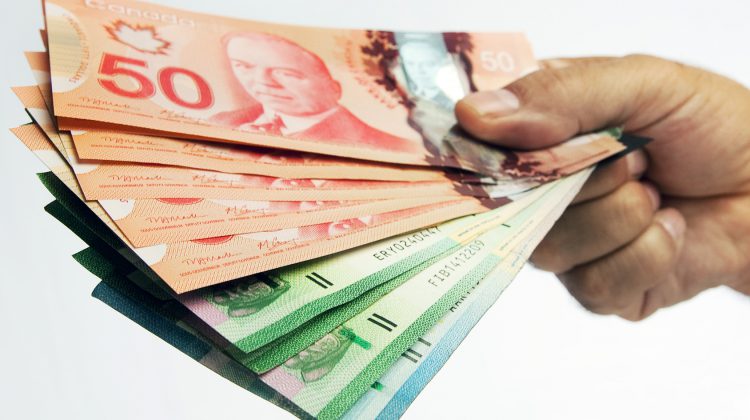 Businesses in the northwestern Saskatchewan are asked to be on the lookout for counterfeit currency.

Onion Lake and Turtleford RCMP both note several reports from local businesses in the area that fake Canadian bills have been circulating in the community. They say the following marks indicate the bills may be a fake:

Anyone who believes they have encountered counterfeit currency is asked to report to their local detachment or leave an anonymous tip with Crime Stoppers. It is a criminal offence to knowingly use a counterfeit bill in Canada.

The Bank of Canada has tips for people on how to better spot fake currency and what to do when dealing with suspicious money.