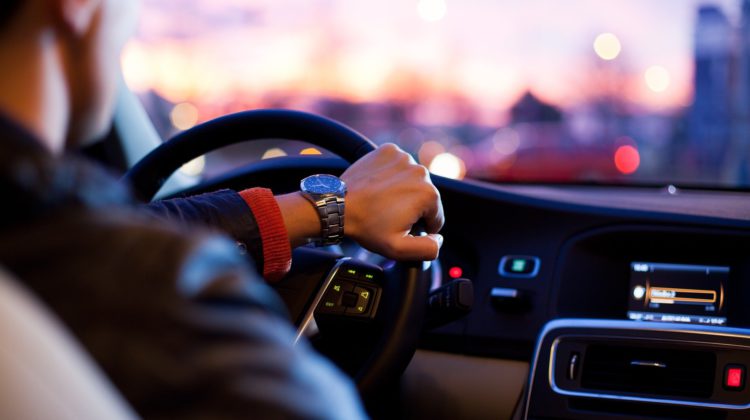 New ways to resolve traffic incidents are coming for Saskatchewan residents soon, with the hopes of improving the process.

The government introduced The Summary Offences Procedure Amendment Act, 2021, which they say will make process improvements and open an online system as well. It’s first going to be introduced for traffic tickets before other ticketable offences.

Residents will be able to ask for a payment extension without having to come to court, enrol in the Fine Option Program before coming to court so they can begin paying it down early and participate in an early resolution discussion with a prosecutor either online, on the phone, or in writing. They can also resolve many tickets without having to travel to a court house.

Justice Minister and Attorney General Gordon Wyant says this transforms a cumbersome process into one that is modern and provides citizens timely and effective access to justice.

The Government is also working on developing an online system to put this into place, and the first phase is expected to up and running in the Fall.

The province says these changes will reduce court volumes as well, as 90 per cent of all charges for provincial offences fall under some form of traffic violation.