One suspect in a spree of armed robberies has been apprehended. Cold Lake RCMP issued a release stating they had arrested a 14-year-old male youth of Hayter, AB in connection with the incidents.

The following charges have been laid against the boy: 2 counts of robbery, 3 counts of assault with a weapon, and 3 counts of possession of a weapon.

The 14-year-old male who cannot be named as per the Youth Criminal Justice Act, has been remanded into custody and will be appearing at Lac La Biche Youth Justice Court on Monday, July 18 to face Cold Lake and Lac La Biche RCMP charges.

Cold Lake RCMP are appealing to the public for any information on the identity of the male youth wearing the red t-shirt in the attached photographs. 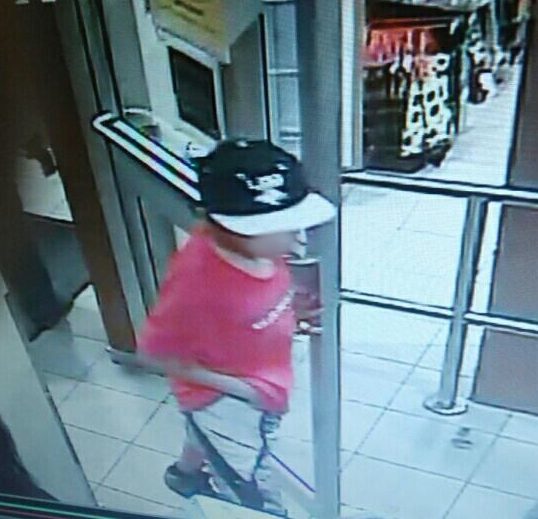 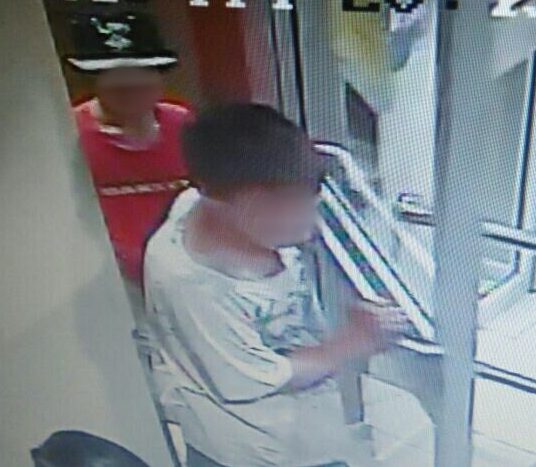 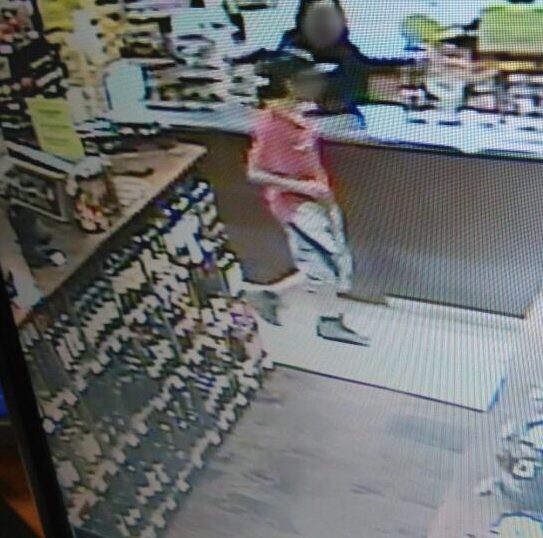 Both suspects are described as aboriginal males, under the age of 16 years old. One suspect was wearing a red shirt with letters across the front, and the other was wearing a white or grey shirt. Alcohol was stolen at two of the locations, and in all three, the store clerks were attacked with the spray.

The police are searching for an older model green GMC truck which was also involved. If you have information on the crime, please call the detachment or Crime Stoppers.