Jean to focus on carbon tax during Border City visit 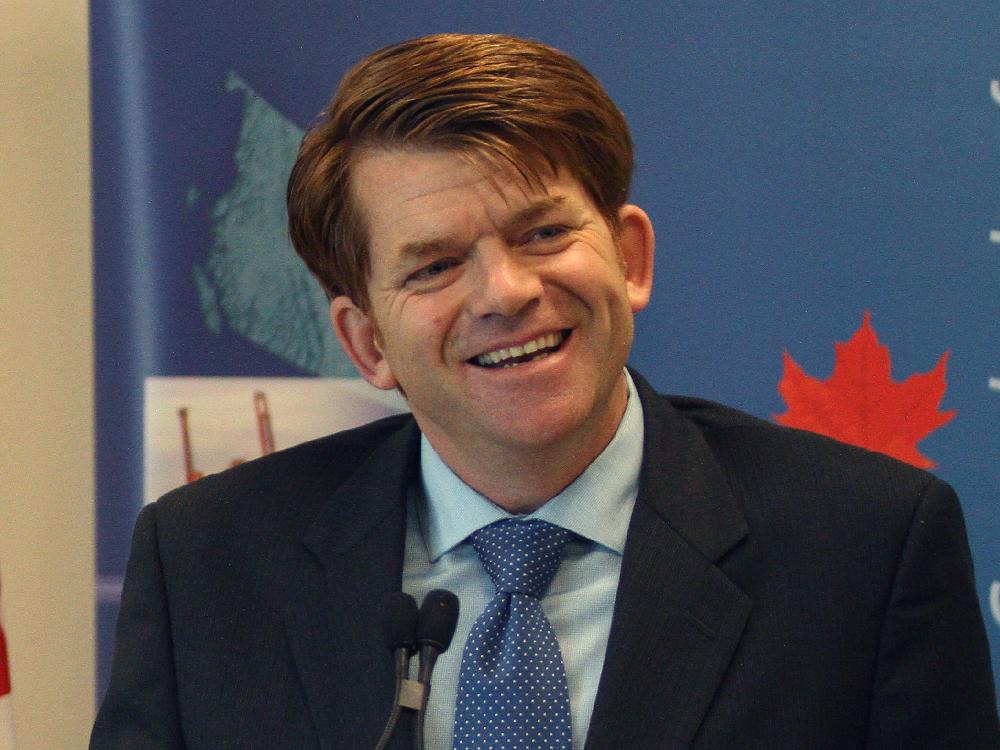 The leader of the Wildrose Party will be coming through Lloydminster next week.

Jean will be present in both Vermilion and Lloydminster in coming days, with a session scheduled at the Royal Hotel on October 25 in Lloydminster. The stated purpose of the trip is to engage local voters about the platform of the Wildrose Party, with a focus on the carbon tax.

Reached on a conference call from Edmonton, Jean indicated he had been hearing a lot about the proposed tax, as well as the acceleration in the shutdown of coal-fired generating plants.

“We’re going to campaign on getting rid of the carbon tax as soon as possible if we get the privilege of being elected and fighting the federal government plan to impose a carbon tax on Albertans,” said Jean, on the conference call.

Jean also spoke to questions about how the Wildrose would work with the issue of bi-provincial services in Lloydminster, which has been coming up in the ongoing municipal election.
“We need to work together with our provincial and municipal partners at all levels to make sure we have the proper services and infrastructure going forward,” said Jean.

As for what Jean thinks of the party’s support levels in the Vermilion-Lloydminster riding in the face of the current MLA, Richard Starke, launching a leadership bid for the PC party, he expressed optimism, and said that Wildrose has always had good support in the riding. He also said he wants to stay out of the PC’s leadership race.

“I think that the people of Vermilion and Lloydminster are looking for a leader that will take them down a different path, because the path that we’ve had for the last 44 years has certainly not provided the people of that region, rural Alberta, or urban Alberta, of what they think is a fair shake,” said Jean.